Combinational regulation of meiotic holliday juntion resolution in C. elegans by HIM-6 (BLM) helicase, SLX-4, and the SLX-1, MUS-81 and XPF-1 nucleases. 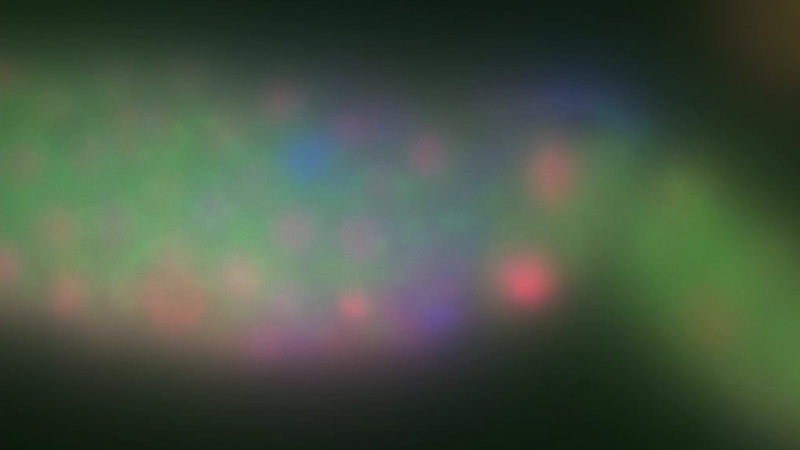 Despite of its simplicity, C. elegans is a multicellular organism that shares many fundamental genetic programs with humans. Thus many results obtained in the C. elegans system are likely to be applicable to mammalian systems. Our studies on C. elegans are facilitated by the simplicity of the organism at the developmental and anatomical level, by the ease of its maintenance, as well as by the power of forward and reverse genetic procedures.
We study how DNA double-strand breaks (DSBs) are repaired. While erroneous DSBs are very toxic, organisms naturally generate DSBs during meiosis. Meiosis, which is understudied especially in animals, is a specialized series of cell divisions, where diploid cells are reduced to haploid gametes. During meiosis, DSB processing by recombination is required for generating genetic diversity and for transiently linking homologous chromosomes to facilitate ordered chromosome segregation.

Our major research focus is on the metabolism of Holliday Junctions (HJs). These are critically important cruciform DNA intermediates formed during homologous recombination. While HJ ‘resolving enzymes’ that symmetrically cut these structures were first discovered in phage and bacteria >30 years ago, such resolving enzymes were only recently found in animals. My group independently discovered one such enzyme, GEN-1, and we showed that gen-1 mutants are defective in DNA double-strand break repair and DNA damage signalling. We collaborate with David Lilley who focuses on the molecular mechanisms of GEN 1 function. We found that meiotic recombination requires redundant HJ resolution pathways facilitated by combinations of structure specific nucleases. We are studying how these nuclease affect recombination in meiosis and how the maintain genome stability in somatic cells.

A second avenue of investigation involves a new way of investigating how mutations arise. We use massive C. elegans next generation sequencing in collaboration with the Sanger Centre to uncover the mutational signatures associated with DNA repair deficiencies and treatment with genotoxic agents. Several of the signatures we uncovered resembled mutational signatures occurring in cancer and inherited disease, thus providing mechanistic insight into their aetiology.

Finally we have several collaborations within the department using C. elegans as a model system. We use quantitative mass spectrometry to measure the dynamic worm proteome during aging and starvation. Using advanced imaging of embryos we visualized the dynamic assembly and turnover of DNA replication factor and the dynamics of Sumo modification during cell division.