Professor Vicky Cowling has taken up a new position as a Senior Group Leader at the Cancer Research UK (CRUK) Beatson Institute in Glasgow.

Vicky joined the School of Life Sciences in 2007 to establish her first independent research group. Her team established that formation of a key structure in gene expression, the RNA cap, is regulated by cellular signals and this impacts on which genes are expressed in health and disease.

“Dundee provided an enormously supportive environment in which to start my lab. The group leaders, the facilities teams and the lab managers were crucial in getting my lab off to a productive start. As a junior group leader, I had to learn to take risks with research questions – the Dundee environment encouraged me to do that. I am sad to leave Dundee but will continue productive collaborations and hope to remain in touch with many friends there,” said Vicky.

Vicky was awarded tenure in 2012 and appointed to Chair of Biology in 2016. During the 15 years in Dundee, Vicky was a member of three divisions, starting with Cell Biology and Immunology before moving to the MRC Protein Phosphorylation and Ubquitylation Unit and finally Gene Regulation and Expression (GRE). In GRE, she became Deputy Head of the division in 2017.

The excellence of Vicky’s research has been recognized with substantial funding grants and external awards. She has been awarded prestigious Fellowships and funding from the Medical Research Council (2007, 2013), European Research Council (2017) and the Wellcome Trust (2020). Her research has been recognized by external organisations including a Lister Prize Fellowship (2011), an EMBO Young Investigator Award (2013), a British Society of Cell Biology Women in Cell Biology Award (2014), a Wolfson Merit Award (2018) and a Fellowship of the Royal Society of Edinburgh (2019). Vicky also acts as a British Society of Cell Biology Committee member and a Scottish Life Science Alliance (SULSA) Advisor.

Taking the research into the commercial sphere has been another activity during her time in Dundee. Vicky in collaboration with colleagues at the Drug Discovery Unit have created a spinout project, RNACapRx, that captialises on Vicky’s and the Unit’s expertise. The aim is to develop small molecule inhibitors targeting a family of enzymes known to play a role in diseases such as cancer, inflammatory diseases, and neurodegenerative conditions.  RNACapRx’s lead programme is focused on a subset of cancers and, ultimately, the team will deliver candidate drugs with potential applications in several diseases.

Looking to the future, Vicky said, “Moving to the Cancer Research UK Beatson Institute will strengthen existing collaborations with group leaders there. Accumulating data suggests that the RNA capping enzymes are potential targets in various cancer subtypes. Working at the Beatson Institute will allow us to determine the role of the RNA capping enzymes in different cancers and the impact of targeting them using different strategies.” 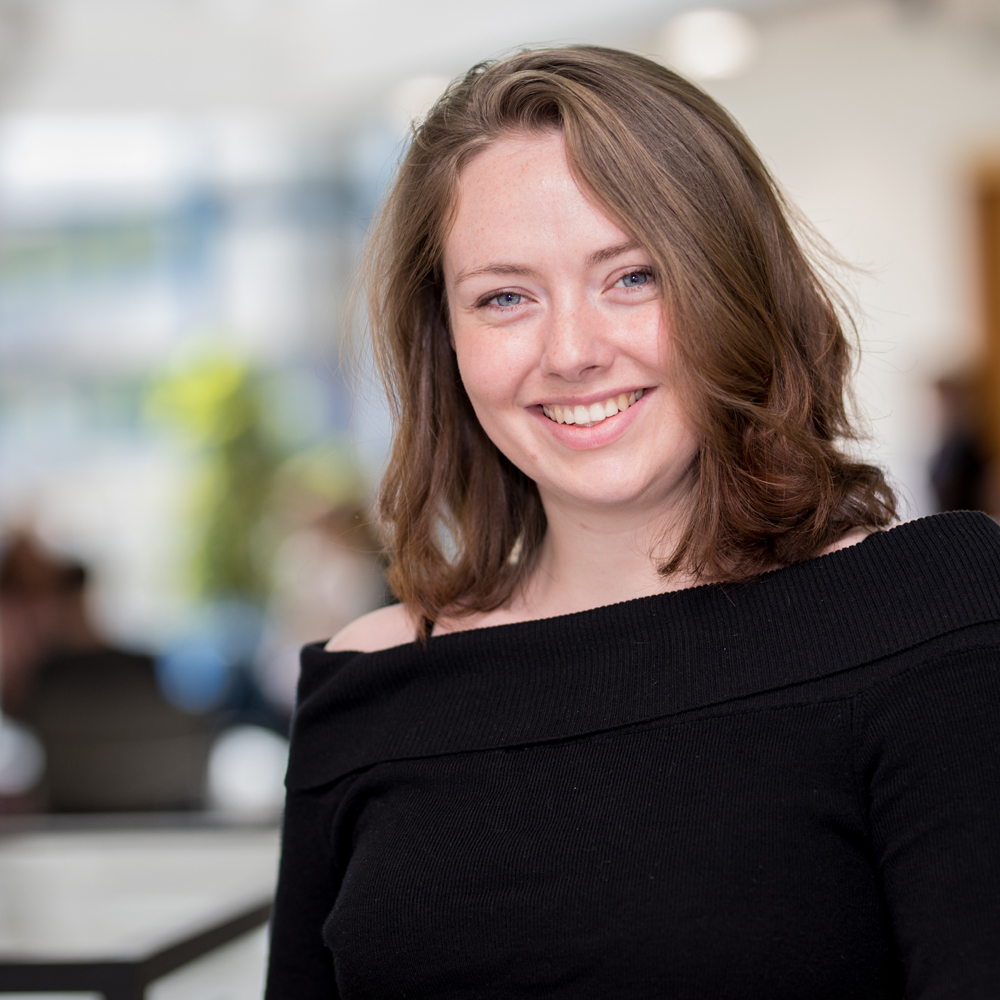 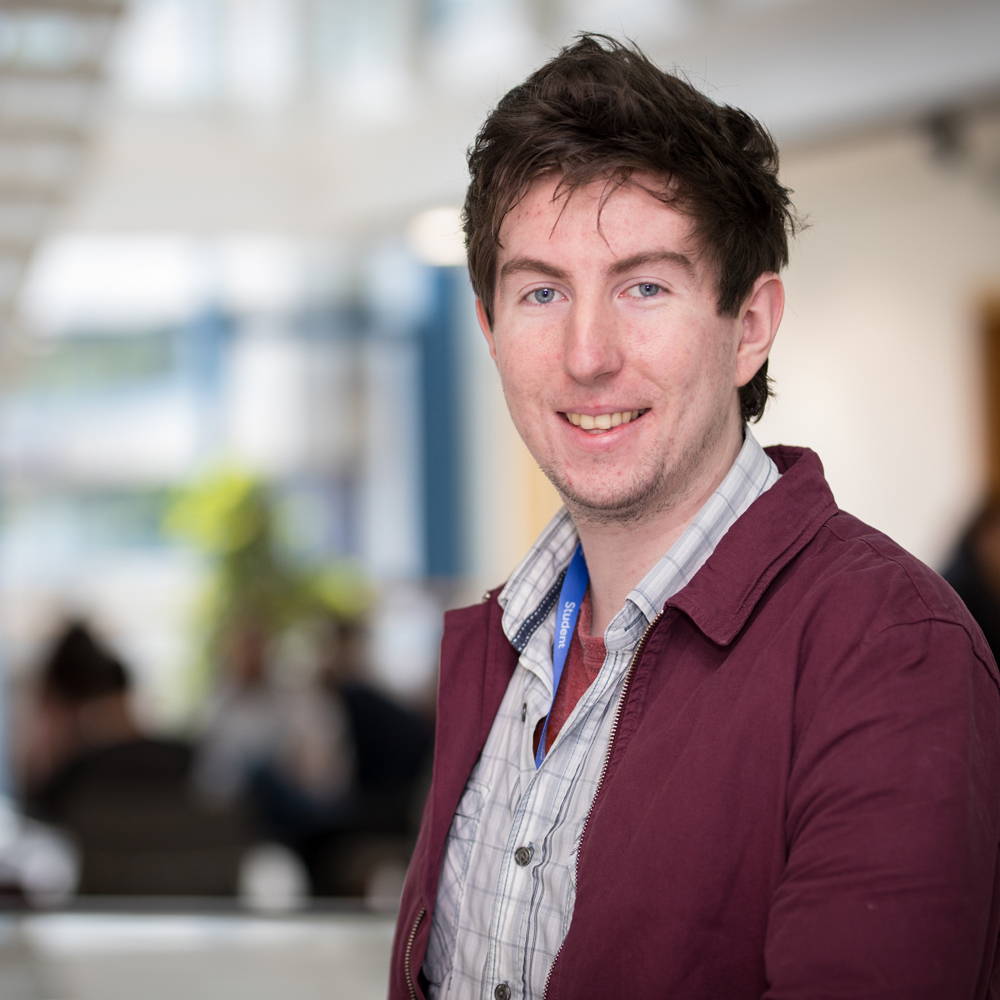 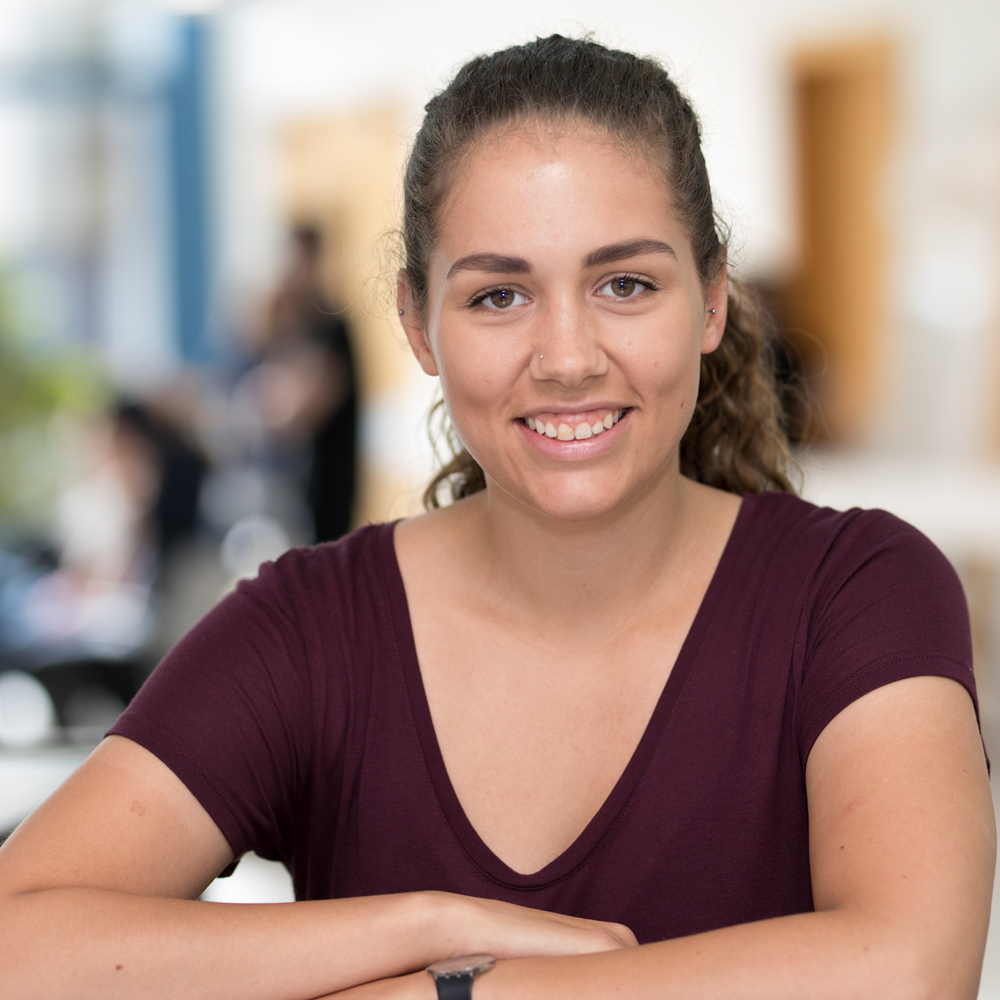 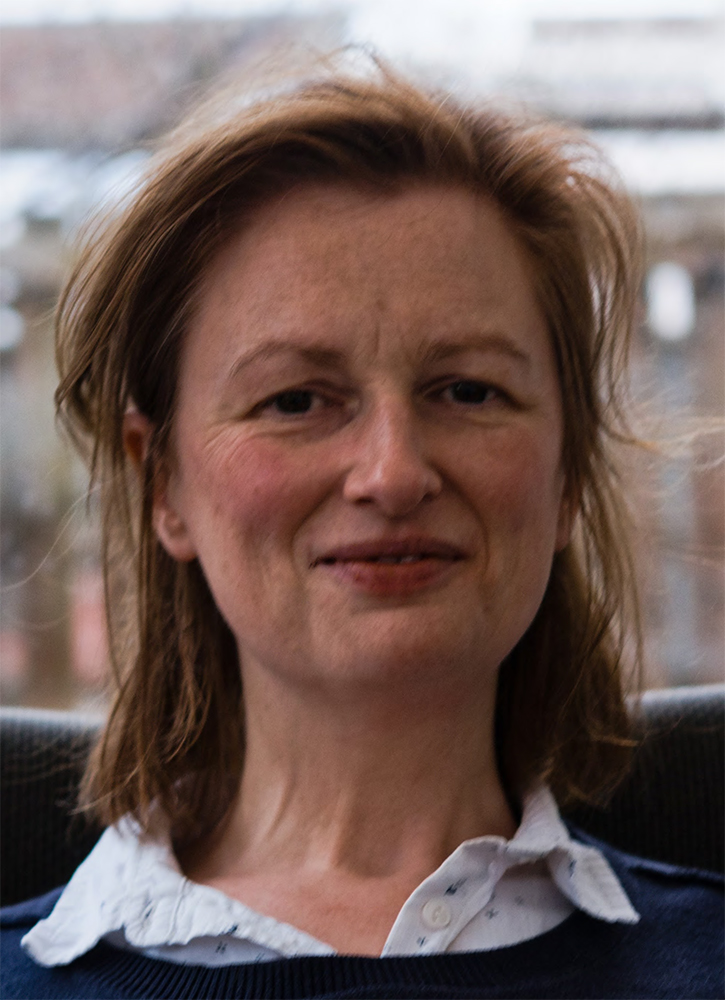 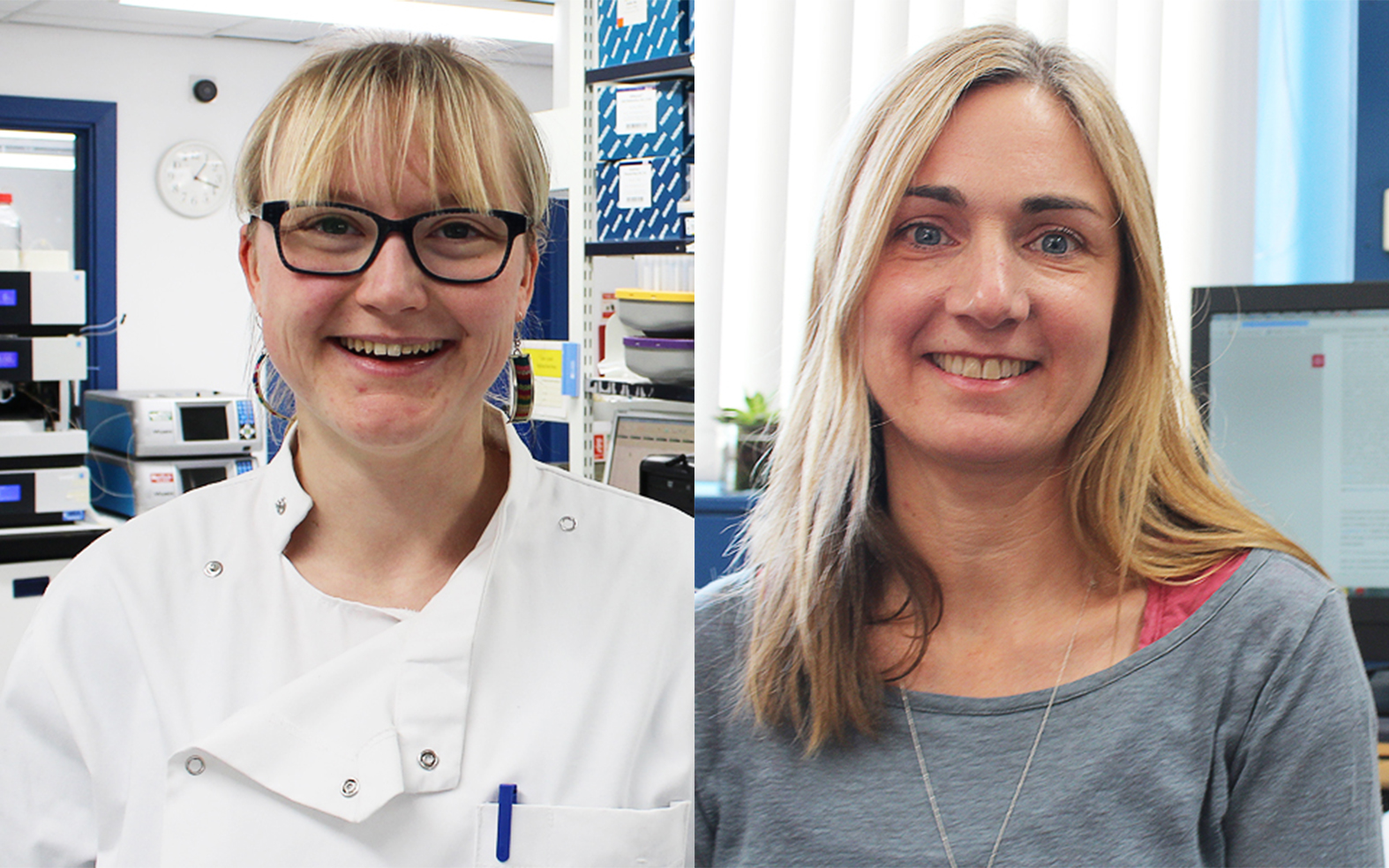