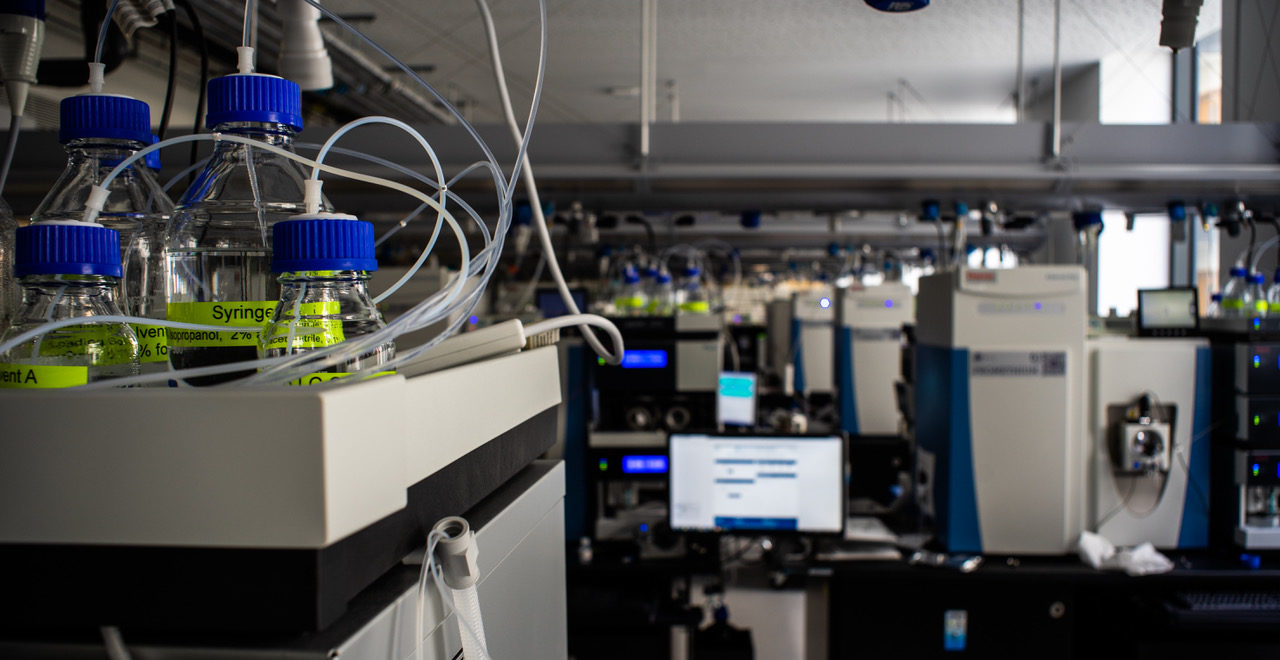 Protein levels in human cells can determine the susceptibility of people to diseases such as ovarian cancer and Alzheimer’s, a University of Dundee study has found.

Human cell proteins are the targets of almost all drugs and differences in protein activity or the levels of proteins present are ultimately responsible for many different types of disease.

Researchers in the centre based at the School of Life Sciences in Dundee, working in collaboration with scientists at Cambridge and Heidelberg, have completed one of the most comprehensive studies to date into how genetic variation affects proteins levels and genes linked with disease in human stem cells. They identified variations in protein levels between individuals that correlate with gene activity and disease.

Professor Angus Lamond FRS, who led the University of Dundee team, said, “We compared the levels of the many thousands of different types of proteins present in stem cell lines generated from different people.

“It is very exciting to see how this new data shows variations in protein levels between individuals and how this can help us to understand why some people may be at higher risk of developing disease, or suffering more extreme effects of infection.

“The successful outcome of this major study shows the importance of scientific collaborations and long-term support for ambitious research projects.”

Human stem cells can divide indefinitely and have the potential to transform into any of the different, specialised types of cells that make up the tissues and organs of the body, such as skin, muscle and nerve cells.

Proteins are critical to understanding the mechanisms responsible for disease and inherited disorders and can also affect sensitivity to viral infection and response to drug therapy. This six-year study has revealed new genetic factors that influence susceptibility to certain types of disease, including protein variants linked to increased risk of developing ovarian cancer and Alzheimer’s disease. It is hoped that future work building on this study can help to deliver better targeted therapy and effective new drugs for such conditions.

The findings of the study have been published today in the journal eLife. 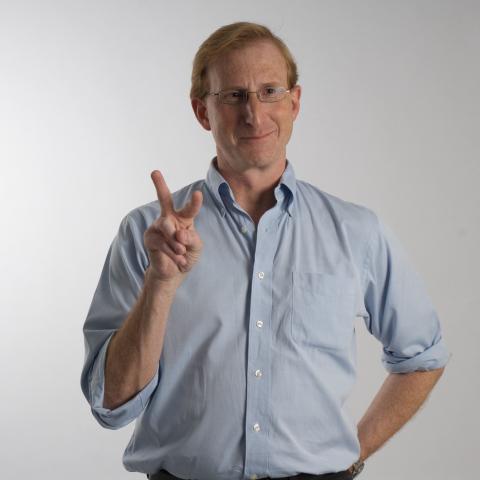